It is hard to discuss the relevance of A.L.-288-1 (aka Lucy) in only a few words. There is little doubt that Lucy is one of the most famous hominin fossils ever found. The story of its discovery by Tom Gray & Don Johanson, has been told in countless places, including a best-selling book. Rather than even attempt to do her justice, here are just a few facts that might not be as well known

If you want to know all about Lucy I highly recommend reading the irreplaceable Caitlin Schrein’s article “Lucy: A marvelous specimen” as it pretty much covers all you need to know (and more) about Lucy. 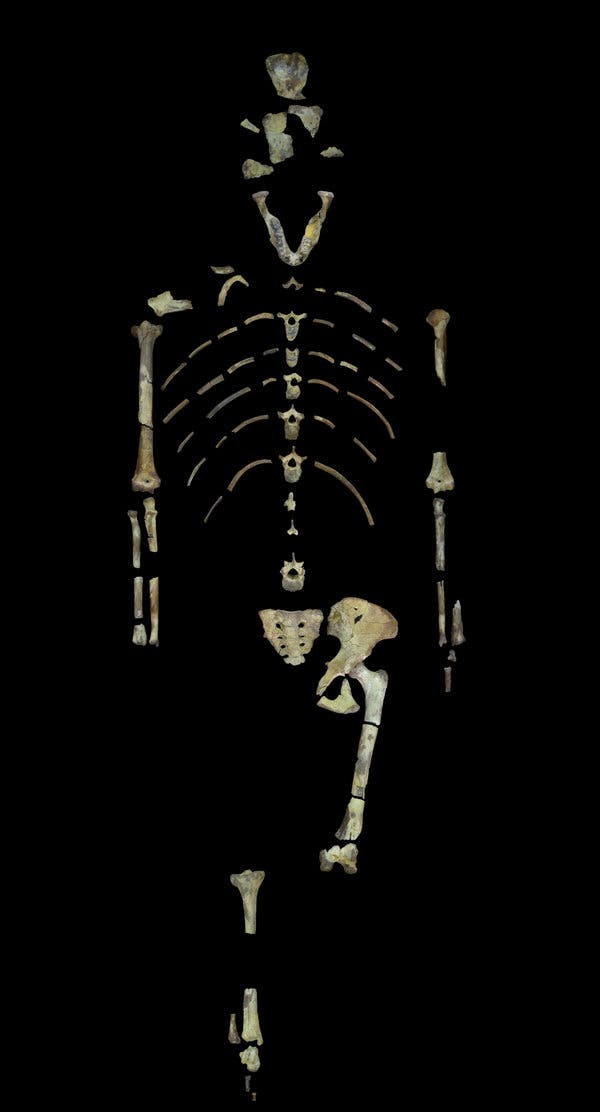 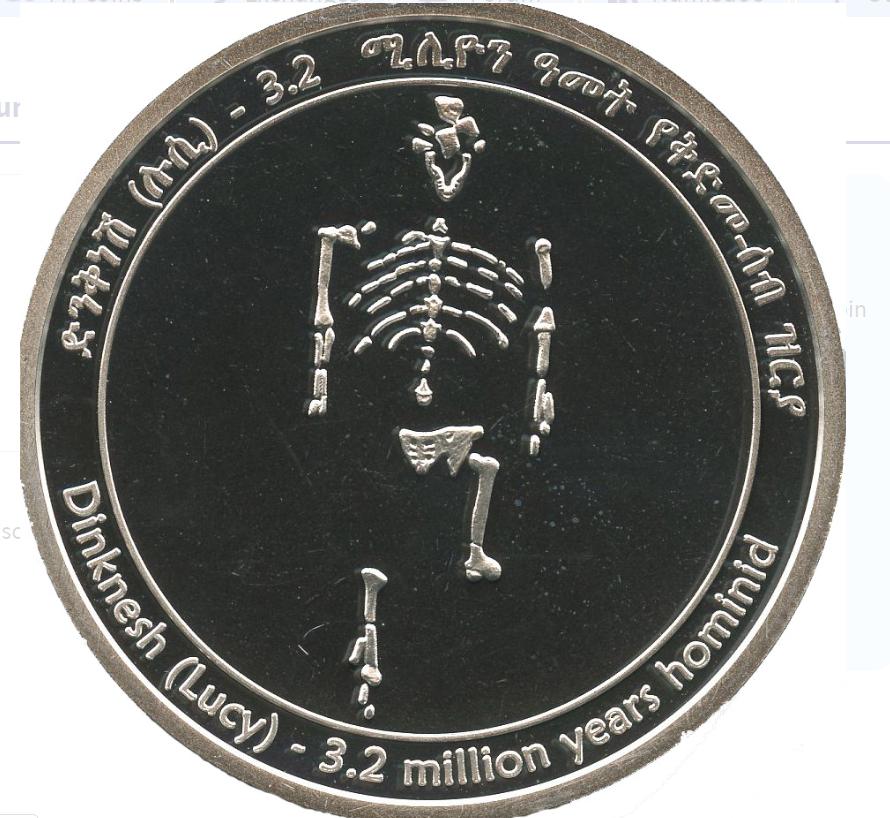 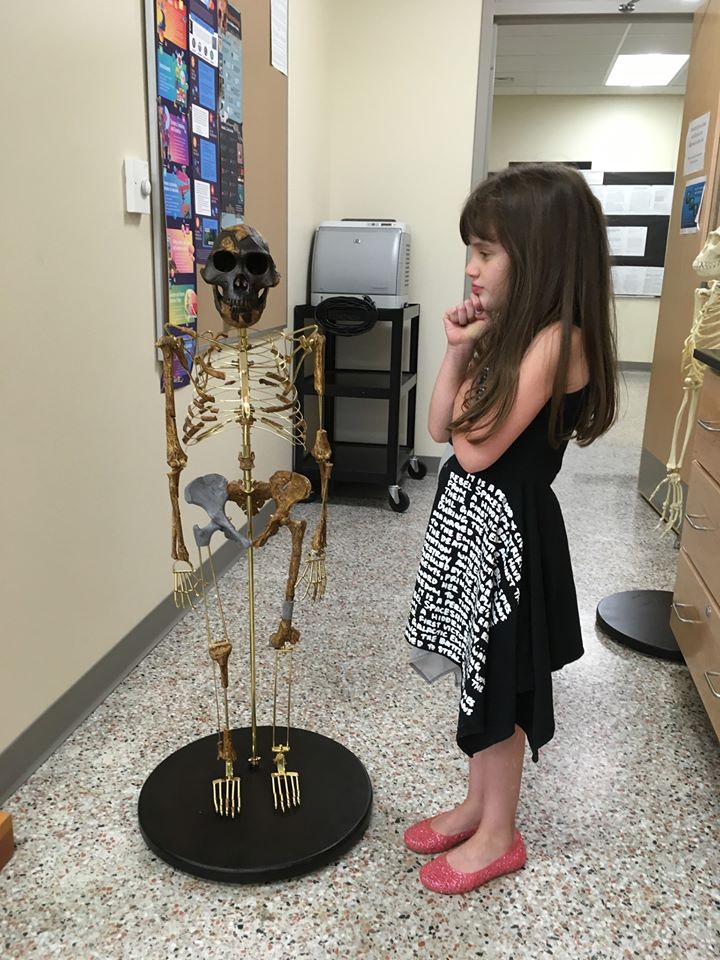